Umé (pronounced as “oo – may”), or Japanese plum, has played an important role in the Japanese culture for many centuries. The plum is associated with the start of spring, because plum blossoms are some of the first blossoms to open during the year. In the Tokyo area, they typically flower in February and March. The event is celebrated with plum festivals (ume matsuri) in public parks, shrines and temples across the country. The blossoming of the plum flower signifies a new beginning, also the launch of UMÉ JAPANESE BISTRO, in the spring of 2005. At Umé, our master chefs believe in using the freshest fish of premium-grade in their creation of artful sushi and sashimi. Non-sushi dishes are also available from the kitchen, such as grilled steak and fish, tempura, and eclectic appetizers from the “Umé Favorites” section. These fine dishes are further enhanced when enjoyed together with our modest selection of wines from various regions of the world, or premium-grade sake (Japanese rice wine) imported from the most reputable breweries in Japan.

Umé Japanese Bistro can make your event or private party come alive with our catering service.... 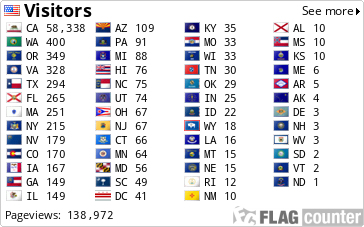